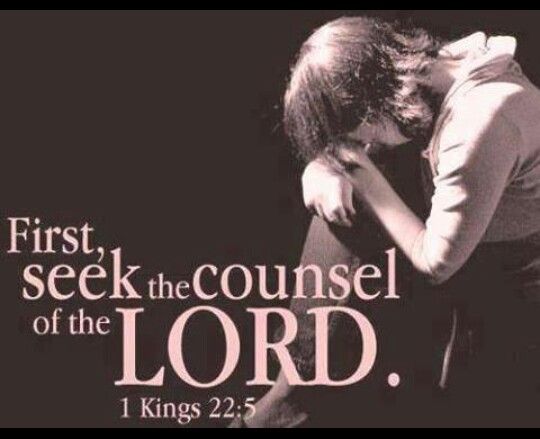 22 For three years there was no war between Aram and Israel. 2 But in the third year Jehoshaphat king of Judah went down to see the king of Israel. 3 The king of Israel had said to his officials, “Don’t you know that Ramoth Gilead belongs to us and yet we are doing nothing to retake it from the king of Aram?”

4 So he asked Jehoshaphat, “Will you go with me to fight against Ramoth Gilead?”

« Honoring The LORD With Your First Fruits/Wealth Do You Build Up Or Tear Down Your Brothers Or Sisters? PT1 »
Scroll To Top