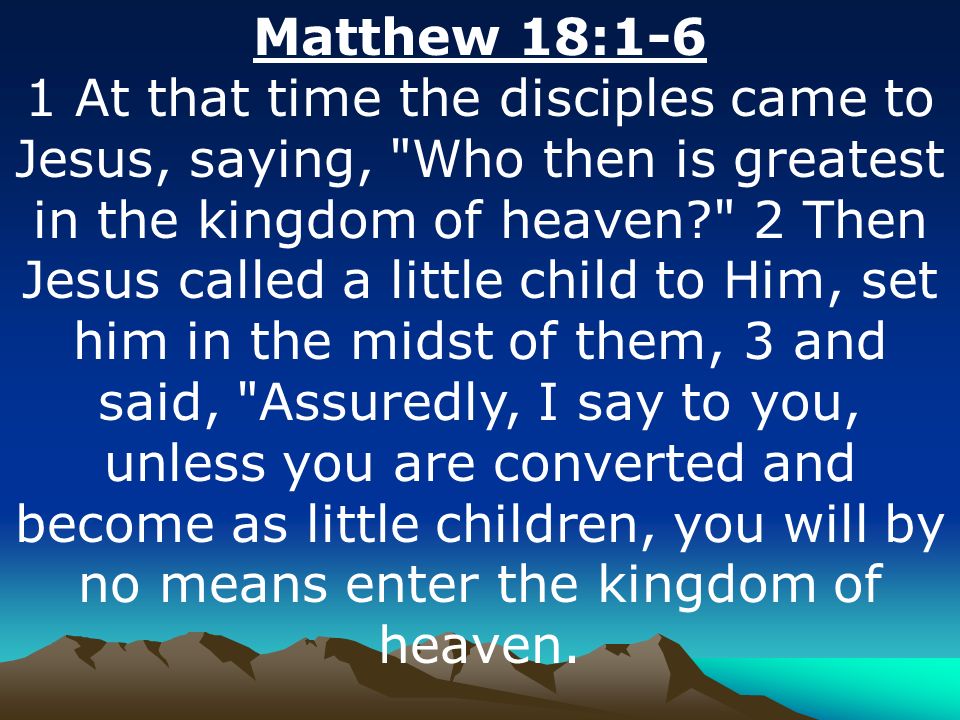 Danger Of Causing A Christian To Sin Pt1

Paul says, “Let us not therefore judge one another any more: but judge this rather, that no man put a stumblingblock or an occasion to fall in his brother’s way.” He says, “I beseech you, brethren, mark them which cause divisions and offences (scandals) contrary to the doctrine which ye have learned; and avoid them.” John says, “He that loveth his brother abideth in the light, and there is none occasion of stumbling in him.” “Whoso shall offend one of these little ones which believe in me, it were better for him that a millstone were hanged about his neck, and that he were drowned in the depth of the sea.”

Do you ever openly or inadvertently open the doorway to sinfulness in another person? There are more possible ways to do this than Heinz has varieties. Maybe it’s the provocative way that you dress – what does that tell people? Or your neighbor sees you going into that multi-screen theater, but he can only guess at which movie you will be watching. What does that bottle of wine tell children, especially now that marijuana is as legal as alcohol? Can you be sure that you are not creating future addicts? How much temptation is therein the entertainment which you enjoy? Perhaps there is no temptation at all for you, but what about for Christ’s “little ones.”

Topics: Cause to sin, lead astray, Scandalize, stumble
« Coming To Christ With Childlike Faith Danger Of Causing A Christian To Sin Pt2 »
Scroll To Top